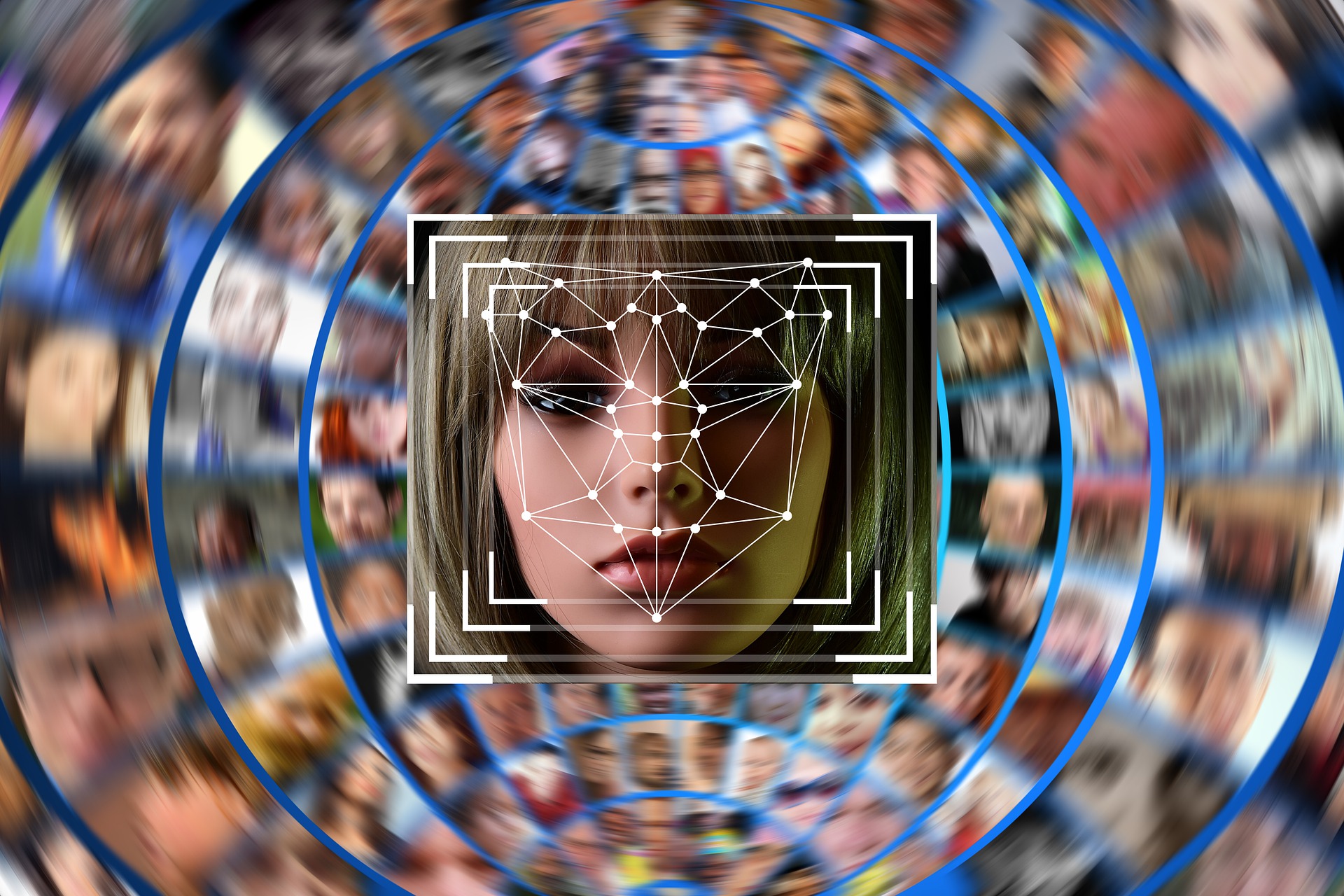 Lawmakers are still unable to agree on how to regulate facial recognition technology in the state after 14 months of the study as they continue to try to strike the right balance between use of the rapidly emerging technology with Montaignans’ constitutional right to privacy.

Last Tuesday, at a meeting of the Temporary Economic Affairs Committee, a bill was proposed to the committee that would put important safeguards on how agencies in the state, for example, the Department of Justice, use technology. While members disagreed on the details, the group’s consensus was that something needed to be done.

“Hopefully we can sort of figure out where we want to go from here, along the fence, if you will, between privacy rights and the crime investigation,” said Representative Katie Sullivan, D-Missoola, who helped draft the proposal.

The proposed bill deals only with the government’s use of facial recognition technology with an emphasis on law enforcement. Under the proposal, state and local governments can only use the technology — with a warrant or a court order — to investigate serious crimes or a missing or endangered person, and prohibit police from using a facial recognition system to determine a possible cause in a criminal investigation. It will also require agencies looking to use technology to notify the legislature of their intention and for agencies using technology to maintain schedules for permanent data deletion after use.

The bill would not ban private companies such as the controversial Clearview AI, which maintains facial recognition databases, from operating in Montana. Clearview.AI, which extracts people’s biometrics data from public databases such as newspapers and social media sites, has been blocked in countries such as Australia and Canada.

EJ Redding, a lobbyist at Clearview AI, told the committee that the company supports keeping tabs on technology but doesn’t want to restrict law enforcement too much.

“(Facial recognition technology) is getting better every day, and the last thing we’d like to see is to tie the hands of law enforcement to using an emerging technology at a time when there are more crime, more opportunities, and more need for investigative tools to order,” he told the commission.

Do you want to stay in touch?

Do you have a news tip?

After Tuesday’s meeting, Sullivan said the committee will follow two paths forward. One might be a copycat of last week’s proposed bill, and the other would place a complete ban on state and local governments using the technology.

“I was surprised to hear the enthusiasm for a moratorium. I’m not against a moratorium. I’m going to vote for it, but my sense is that there are lawmakers who want to keep the option open to using the heinous crimes investigation,” Sullivan said on Wednesday.

Rep. Mark Nolan, R Bigfork, took the most aggressive stance on the use of technology at the June 15 meeting.

“Are we willing to give up our liberty for that safety, for the sake of the state of Montana?” asked Rep. Mark Noland, R-Bigfork. “I want Montana to be different from the rest. We don’t need this.

Nolan said he’d prefer to scrap the bill and start over.

“I have no problem crafting something to say in Montana; we don’t tolerate … facial recognition,” he said.

Committee Chairman Senator Ken Bogner, R-Miles City, who helped craft the bill with Sullivan, emphasized that something had to be done so that the committee could deliver something in the next legislative session.

“There is a slippery slope to using facial recognition technology,” he said. “I prefer going to this session to somehow pass the side panels of the facial recognition technology.” “But we need to come up with something that we can all agree on, or as close as possible, that we feel the rest of the legislature can support just so we have those side panels in case, let’s say, MP. Nolan wants it to not be passed – a ban Full. So I think there should be side panels.”

Senator Jason Ellsworth, R. Hamilton, agreed that there should be measures more stringent than what is in the bill’s proposal, but reiterated Bogner’s point that something needs to be done.

Corpley said these guidelines should focus on the command process rather than specific techniques.

“…although innovation moves faster than the ability to legislate, the process remains unchanged,” she said.

Get the morning headlines to your inbox