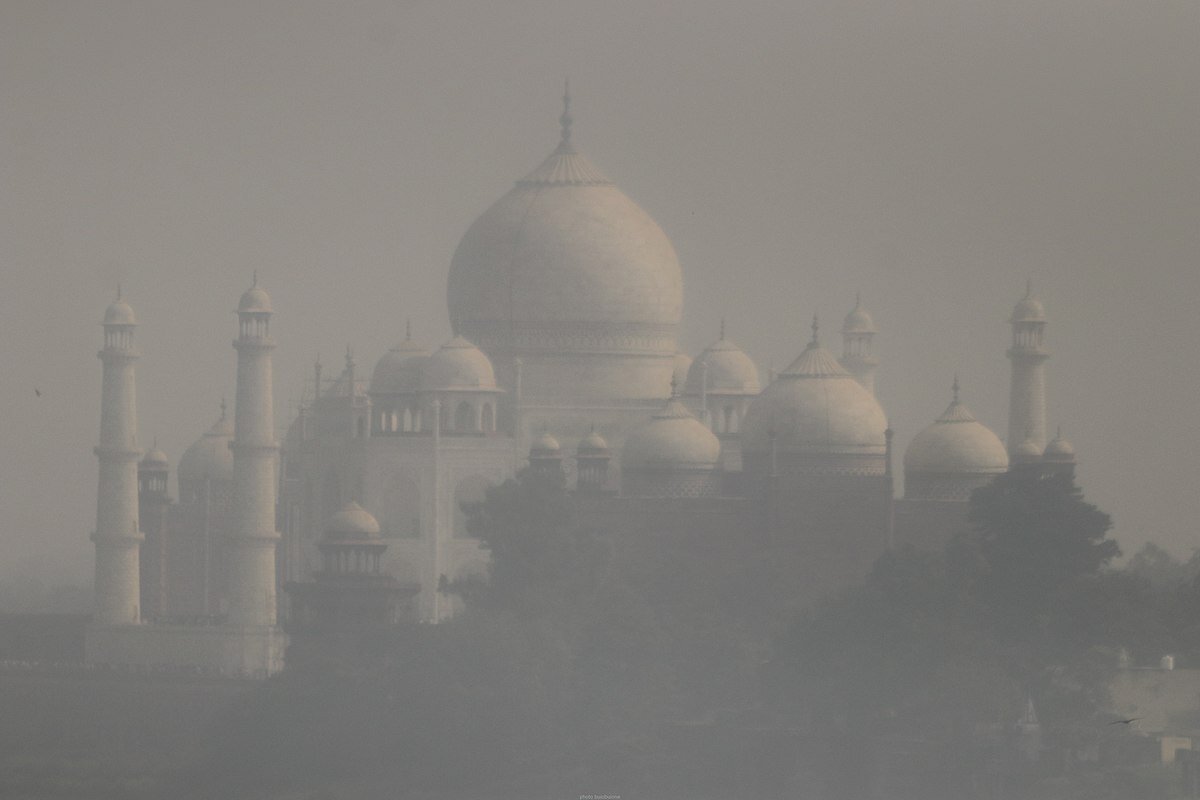 The lead investigator of a major environmental report that ranked India as the least environmentally sustainable country in the world criticized the country’s rejection of the findings.

In response to India’s rejection of the 2022 Environmental Performance Index (EPI), Martin Wolf said that “a categorical rejection of statements emphasizing the seriousness of environmental issues is counterproductive and risky”. He urged policymakers instead to use the findings to get the country back on the right track toward a more sustainable future.

India ranked last in the report and was ranked as the least environmentally sustainable country. Its close neighbors – Bangladesh, Bhutan, Nepal and Pakistan – scored better than India.

The indicators provide a measure at the national level of how close countries are to specific environmental policy goals. A summary of the report on the Yale University website presents a scorecard that highlights the “leaders and laggards” of environmental performance and provides practical guidance for countries aspiring to move toward a sustainable future.

Denmark tops the 2022 rankings – an achievement rooted in strong performance across virtually all issues tracked by EPI, with notable leadership in efforts to promote a future of clean energy and sustainable agriculture. The United Kingdom and Finland, second and third in the ranking, have high scores for reducing greenhouse gas emissions.

The United States ranks 20th out of 22 wealthy democracies and 43rd overall. The report’s summary states that this relatively low ranking reflects the rollback of environmental protections during the Trump administration, adding that the US’s withdrawal from the Paris climate agreement and weak methane emissions rules, in particular, mean the US has lost valuable time to mitigate climate change.

Disappointed with the findings in the report, India’s Ministry of Environment, Forests and Climate Change issued a strong refutation, asserting that some of the indicators used to evaluate performance were “extrapolated and based on unscientific guesses and methods”.

India insists on its own assessment, projected natural gas emissions levels in 2050. “This is calculated based on the average rate of change in emissions in the past 10 years rather than modeling that takes into account a longer period of time, the extent of renewable energy capacity and use , additional carbon sinks, energy efficiency, etc. in the respective countries.”

The department argues that the country’s forests and wetlands, which are important carbon sinks, have not been taken into account when calculating the projected greenhouse gas emissions trajectory to 2050. It says that the principle of equity, or emissions per capita, is also given too low. It insists that Its contribution to global emissions is much lower than that of the United States or the European Union.

Commenting on the EPI report, Sharachchandra Lele, Distinguished Fellow at Bangalore-based AshokaTrust Research in Environment and Environment, said that while the EPI report appears to be a “flawed exercise”, India’s environmental performance has been “extremely poor in the past decade or so because the government is not serious about environmental issues.

Leila said that a country’s environmental situation is multidimensional and context specific. “Trying to rank countries on the basis of a common overall performance indicator is a difficult process at the best of times, and involves many value judgments regarding what dimensions should be included and how to assess them,” he told SciDev.Net.

“The EPI’s biased approach to climate change mitigation has provided the government with an excuse to reject the indicator entirely, even when it shows poor performance on other fronts.”

Wolf told SciDev.Net that the EPI team supports the idea that data-driven environmental metrics can improve policymaking — but only if leaders embrace scientific insights and act according to what the data tells them.

“We are concerned that the Indian government has rejected the scientific basis for the EPI 2022 analyzes. The EPI provides an opportunity for all countries to reflect on their environmental performance, identify the most important sustainability challenges, and work to review and strengthen their policies,” said Wolf.

“We hope that the Modi administration will view EPI as a tool to demonstrate how empirically based findings can improve environmental conditions in India on multiple fronts, including air quality, climate change and biodiversity.”

This document is subject to copyright. Notwithstanding any fair dealing for the purpose of private study or research, no part may be reproduced without written permission. The content is provided for informational purposes only.