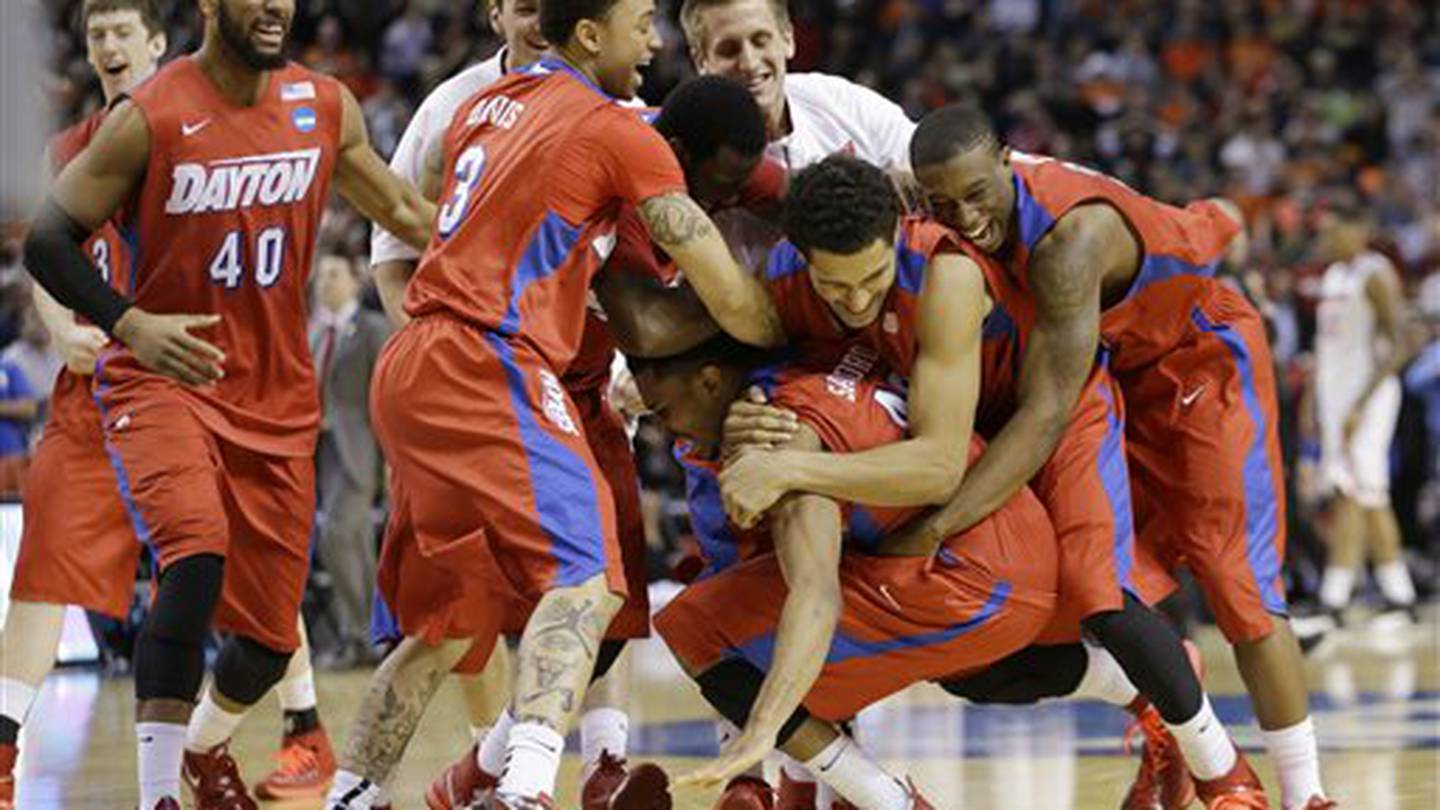 DAYTON — An “enthusiastic fan and long-time season ticket holder” has created a multimillion-dollar endowment that will fund the position of University of Dayton’s head of men’s basketball coaching, the university announced Wednesday night.

The Men’s Basketball Training Chair from Dr. Stephen B. He said in a prepared statement.

Anthony Grant, who is entering his sixth season as head coach, will be Levitt’s first coaching chair.

>> Do you have advice about breaking news? Here’s how to contact us

The gift will accelerate the university’s ability to invest in the head coach’s salary and increase the excellent program related to men’s basketball, according to the university.

“I, and my Flair fans everywhere, are grateful to Dr. Levitt for the long support of the men’s basketball program,” Sullivan said in the statement. “He has stood by the men’s basketball program for decades, supporting hundreds of players and dozens of coaches. The talented chair is one of the highest honors in higher education, and through his generosity, he deserves it.”

UD describes Dr. Levitt as an ardent fan and longtime season ticket holder who has always had great pride and concern for his players and coaches.

“In the past year, I spoke at length with Neil Sullivan about what would be a meaningful legacy to award for this wonderful program, which will be around forever,” Dr. Levitt said in a statement included in the announcement. “It was decided that awarding a men’s basketball coaching chair would be the most permanent and appropriate procedure. The award given is a special opportunity, one that holds great prestige and demonstrates the strongest commitment on the part of the donor and the university to a particular programme.”

Grant, the co-captain and MVP who graduated from UD in 1987, was National Coach of the Year in 2020.

“We are very grateful for Dr. Levitt’s generosity and commitment to the future of basketball at Dayton,” Grant said in a prepared statement. “Having known Doc since I was an undergraduate at UD, I am honored to be the head coach for his position. His impact on our program will continue to be felt for generations to come.”

Levitt said he’s very happy that Grant is the number one receiver.

Levitt’s previous charitable leadership of Dayton Athletics led to the creation of the Levitt Wall of Recognition in 2014, located in the south atrium of the UD Arena, which includes the names of the many alumni, fans, and friends who have supported UD financially throughout their existence. life.

Dr. Levitt founded Dermatologists of Southwest Ohio in 1978 and is a member of several professional medical organizations including the American Academy of Dermatology, Dayton Society of Internal Medicine, Montgomery County Medical Association, and Ohio Medical Association. He retired from actively practicing medicine in 2018.