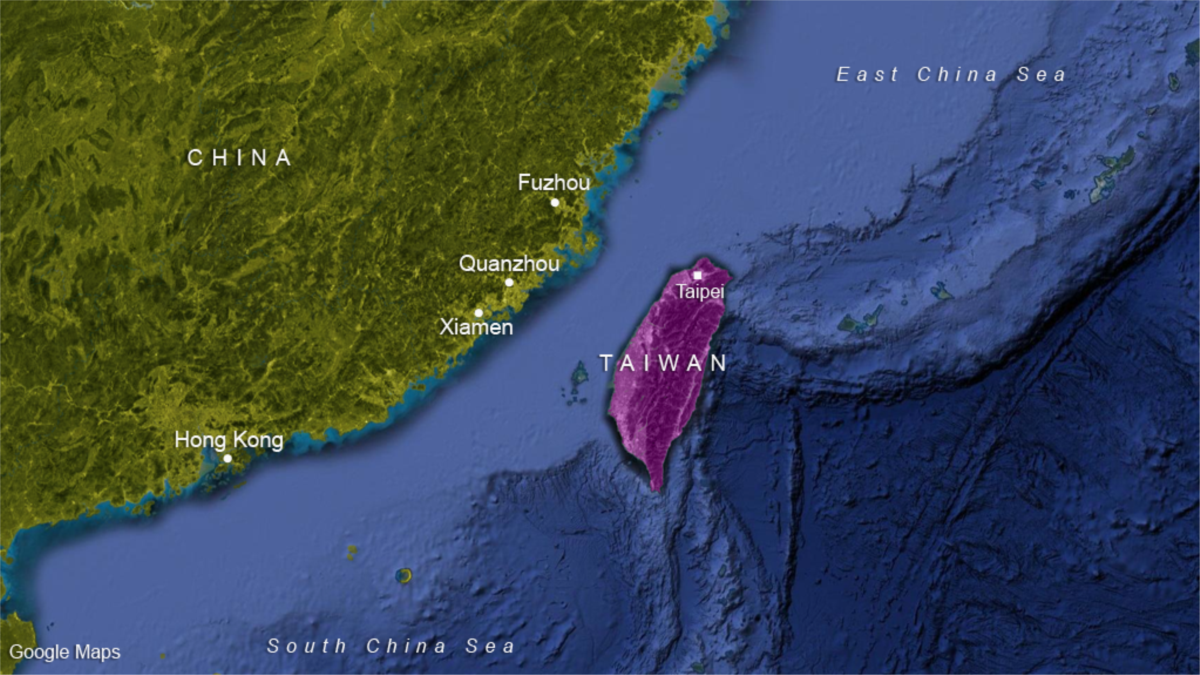 A prominent Washington-based political research organization says the United States is preparing for the wrong kind of potential conflict if China invades Taiwan.

In a recent book, Defending Taiwan, the American Enterprise Institute argues that Washington is incorrectly predicting a short, geographically defined war on Taiwan in the event of a Chinese invasion. Instead, AEI researchers say, Pentagon planning should center around a “protracted conflict.”

“In the most worrisome scenario, Beijing would launch a surprise missile attack, not only of Taiwan’s defenses but also of US naval and air forces concentrated at a few large bases in the western Pacific,” according to senior AEI colleagues Hal Brands and Michael Beckley who have assessed the interstate conflict. The United States and China in the Western Pacific will not end quickly.

For years, US policy has been effectively aimed at deterring military conflict in the Taiwan Strait while preparing for contingency in the event of a Chinese attack.

Senior US officials also raised serious concerns about the “increasingly provocative rhetoric and activity of the Beijing government” toward Taiwan.

Civilian leaders have in the past directed the US military to develop viable plans to defend Taiwan, according to an internal document under the administration of former US President Donald Trump.

Recently, senior officials from President Joe Biden’s administration have repeatedly warned against Beijing’s use of force to change the status quo.

If Taiwan is attacked by China, opinion polls indicate that the vast majority of Americans now prefer to defend Taiwan.

“53 percent may not seem like a lot but it’s more than the percentage of Americans who would prefer to defend Germany from Soviet aggression at various points during the Cold War. It’s fairly significant,” Brands told reporters Monday. He was citing findings from the Chicago Board of Affairs world in August 2021.

“In terms of allies, it was absolutely amazing. I mean, both the Japanese and Australians said as clearly as possible that they were not going to remain just a war between the United States and China over Taiwan,” said Brands, who is also a member of the State Department’s Foreign Policy Council. “The Japanese said that would be almost existential for them, given the geography.”

To prevent the worst from happening while preparing for a long war, Brands and Beckley made several policy recommendations. They noted that the United States and Taiwan could stockpile major arms stockpiles to “win the reloading race,” which could also deter China from resorting to war if Beijing knew it would be overtaken by the conflict if the conflict continues. In addition, through preparations, Washington can demonstrate the resolve to bear losses, threaten retaliation, and contain escalation.