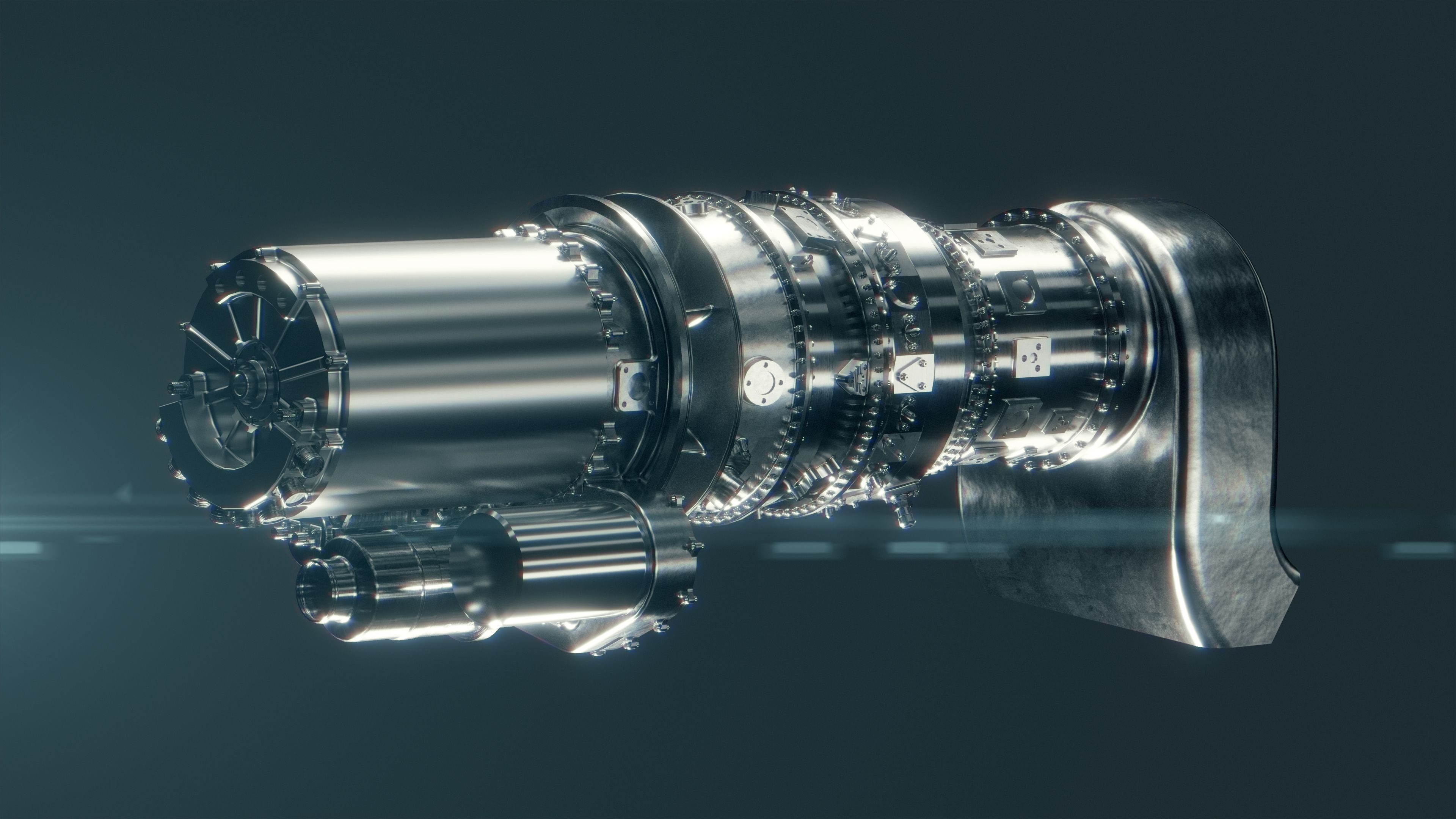 Rolls-Royce today announced the development of a new turboprop technology for a more efficient hybrid ride.

Rolls-Royce is developing new turbo-generator technology, including a newly designed small engine for hybrid electric use. The new system will be an onboard power source with different power bands and will be used in addition to Rolls-Royce’s electric propulsion portfolio. This will provide improved range using SAF (sustainable aviation fuel) and, in the future, through hydrogen combustion when it becomes available.

Rolls-Royce will be the leading provider of electric and hybrid power and propulsion systems for advanced air mobility and will expand this technology over time to larger platforms. I would like to thank the German government for its support. As part of our strategy, we look forward to offering our clients a complete sustainable solution. This means extending the paths that electric flight can support through our turbine technology. This will enhance the hybrid electric flight and will mean that more passengers will be able to travel farther on planes with low to zero emissions.” — Rob Watson, President, Rolls-Royce Electrical

Rolls-Royce has teams of experts in Germany, Norway and Hungary working on the development of the turbine generator and its systems integration. In addition, these experts work on energy efficiency while flying. After take-off, the turbo-generator recharges the batteries or supplies direct power to the propellers. This will enable aircraft to switch power sources during flight.

With current battery technology, eVTOL (Electric Vertical Takeoff and Landing) and fixed-wing passenger aircraft will be able to fly on short flights with all-electric propulsion. These short trips include flights into cities, between cities, and even island hopping in places like Norway and the Scottish Isles. By developing turboprop technology, aircraft will be able to fly longer paths than aircraft powered by batteries alone.

A few weeks ago, at a conference in London, Warren East, Rolls-Royce CEO, stated that he believed the planes would be able to cross the Atlantic with 100% SAF starting next year. Currently, commercial aircraft are allowed to use a 50/50 blend of biofuels and conventional kerosene-based jet fuel blends. For the past year Rolls-Royce has been testing its engines with 100% SAF, and Airbus has flown an Airbus A380 using 100% SAF made with cooking oil.

“There have been thousands, maybe tens of thousands of flights running on sustainable aviation fuel. (…) What people are doing is using a tiny fraction of sustainable fuel in a blend – 100% is technically possible. We’re testing our engines right away.” – Warren East, CEO of Rolls-Royce

Although airlines, aircraft manufacturers and aircraft engine manufacturers hope to cut emissions, there is not much SAF available worldwide. SAF represents 1% of aviation fuel used worldwide. Many in the aviation world are committed to buying SAF and SAF research/development. However, it will be a long time before SAF is used to a large extent and as part of normal operations around the world.