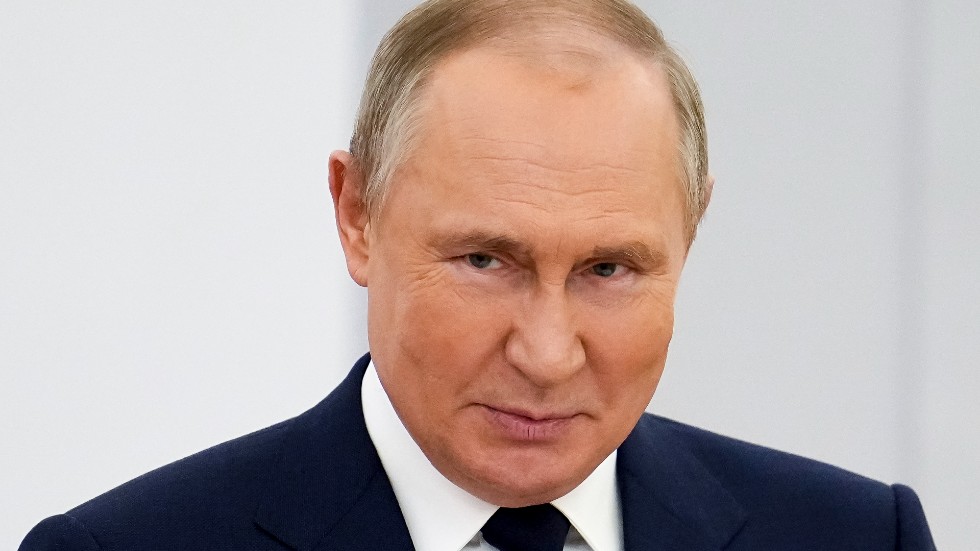 The United States frequently reacts to adverse external events by imposing economic sanctions on other countries. Sanctions are attractive because they are easy to impose, have little budgetary impact, and most importantly, do not expose US military personnel to death or injury. But the historical record shows that sanctions are usually ineffective. And the cumulative weight of economic sanctions, which are easily imposed but rarely rescinded, could jeopardize the US dollar’s role as the world’s reserve currency, making it difficult for the federal government to finance the country’s growing debt.

The first notable use of economic sanctions in the modern world occurred in 1935. The League of Nations, the predecessor of the United Nations in the interwar period, voted to punish Italy for invading Ethiopia. But Italy was not deterred, and its fascist regime was only expelled from Ethiopia by military action during World War II. As historian George Baer noted in the journal International Organization: “Far from imposing a desire on the Italian people to reverse the policy of their government, the sanctions made Ethiopia’s war popular. Isolation and condemnation elicited reaction; the occasion turned against the hitherto authoritarian states which Italy is now criticized for marching to order.”

This kind of resistance helps explain the history of ineffective US sanctions. For example, trade restrictions on Cuba date back to the Eisenhower years and have been in effect continuously since 1962. But 60 years later, the Cuban communist regime is still in power, following the retirement and death of Fidel Castro.

Likewise, numerous US and international sanctions have been imposed on North Korea since 1950 without overthrowing Kim’s multi-generational regime or impeding its pursuit of nuclear weapons. And although economic sanctions may have helped bring Iran to the negotiating table over its nuclear weapons program, the Islamic regime has remained in place since the United States first imposed restrictions in 1979.

Unfortunately, today there is no good reason to believe that the economic sanctions imposed by the United States and Europe on Russia will lead to the breaking of the regime of Vladimir Putin or the early end of its military invasion of Ukraine. High energy prices, caused in part by economic sanctions, fill the coffers of the Russian government, helping it to continue its aggression. While American drivers watch gas prices rise, the Putin regime still has many customers for oil and gas products, including India and China.

The Russian ruble fell sharply after the imposition of sanctions but rebounded. The currency is now stronger than it was in February, and the Russian Central Bank has managed to lower the key interest rate to pre-war levels.

The United States is also considering secondary sanctions against Russia, just as it has done with Iran. In the case of Iran, the United States has upped the ante by imposing secondary sanctions on non-US entities that do business with Iran to prevent them from selling oil or conducting other types of trade with parties in any other country. But trying to shut down trade entirely can backfire, raise costs, deny access to products, and place burdens on American businesses and consumers.

In the long run, if banks, companies, and countries find the US sanctions regime too burdensome, they may look for alternatives to the US dollar-based international payment system. As the 2021 Congressional Research Service report makes clear, Russia and China were actively searching for alternatives to US dollar-based trade prior to Russia’s invasion of Ukraine. Similarly, during the Trump era, France and Germany attempted to create a special purpose vehicle that would allow them to trade with Iran while avoiding secondary sanctions.

Fortunately for the United States, alternatives to the dollar have significant drawbacks. Since the EU often uses sanctions as well, the euro offers limited advantages in terms of flexibility. China may welcome the opportunity to exchange the dollar for the renminbi. However, banks, companies and other countries will worry about China’s capital controls and the government’s tendency to manipulate and change the rules. China is also experiencing severe economic headwinds.

Cryptocurrencies may have long-term potential but suffer from volatility and are risky for many payment applications. For certain purposes, two foreign countries can trade outside the US dollar-based system by engaging in barter.

With the federal government’s deep debt, the United States benefits from preserving the dollar for its role as the world’s reserve currency. Foreign central banks and other international players claim US dollar-denominated assets, such as Treasury bonds, even if they offer negative real returns. But if more countries see a need to circumvent the dollar-based system and are able to find reasonable alternatives (such as barter), Americans may face higher interest rates. And with more than $30 trillion in national debt to service, the federal budget will become even more tense as interest rates rise.

Sanctions are an attractive way to express US principles and involve doing something. Unfortunately, sanctions are rarely effective and have significant costs. The US Department of the Treasury’s Office of Foreign Assets Control has a list of more than 10,000 individuals and organizations subject to sanctions, so instead of continuing to impose more and more sanctions on those that have been in place over the past 70 years, the United States should scale back restrictions that have outlived their usefulness and fight The temptation to impose more.

Marc Joffe Policy Analyst at the Reason Foundation, former Senior Director of Moody’s Analytics, and author of the new study.Unfinished Business: Despite Dodd-Frank, Credit Rating Agencies Are Still the Weakest Link in the Financial System. “