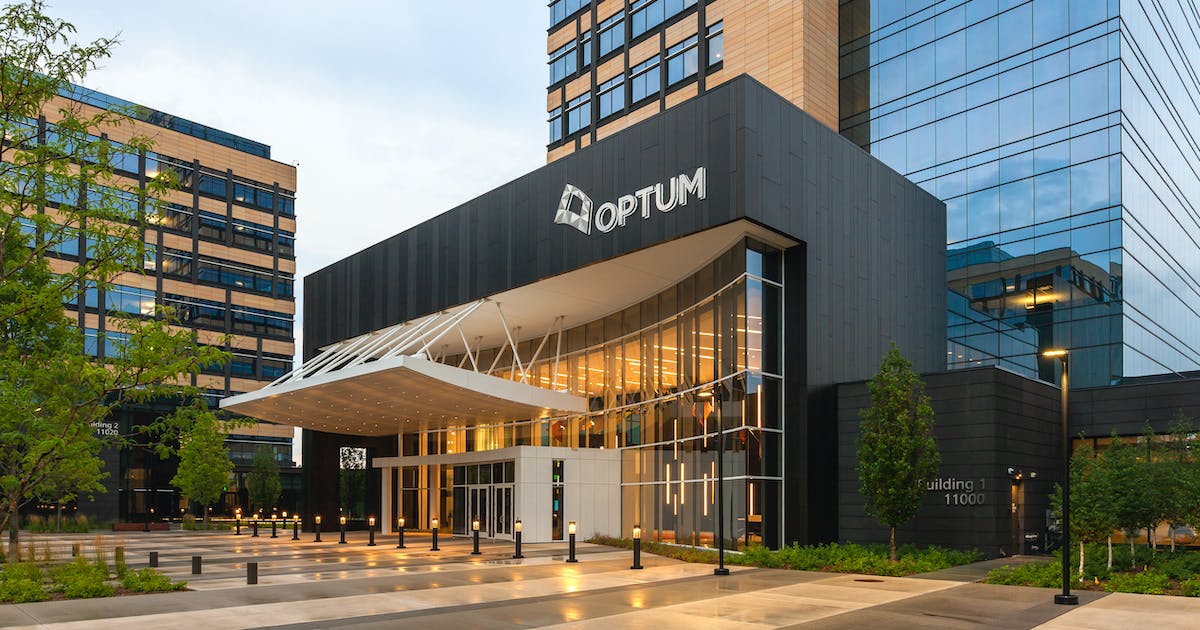 A division of UnitedHealth Group is paying $1.5 billion to acquire a health technology company that will deepen the company’s business with the UK’s National Health Service (NHS).

EMIS Group PLC, the UK-based company, disclosed the sale in a regulatory filing on Friday. Minnetonka-based UnitedHealth Group, which operates the largest health insurance company in the United States, declined to comment.

“Optum UK is focused on helping the NHS work better for clinicians and patients, and believes this merger with EMIS will provide more advanced technology solutions and capabilities to the NHS and general practitioners to improve patient care,” said Rob Sergeant, chief executive officer, Optum UK, in a statement.

The National Health Service is a publicly funded health care system in England.

For nearly 20 years, UnitedHealth’s Optum Health Services division has provided programs and consultancy, according to filings, to manage population health for more than 45 million people in the UK.

Simon Stevens, who was an influential UnitedHealth Group CEO until 2013, ran the NHS for seven years that ended last summer.

In 2012, UnitedHealth announced plans to spend $4.9 billion on a majority stake in Amil Participacoes, a large insurer and healthcare provider in Brazil. Five years later, the company announced its $2.8 billion acquisition of Empresas Banmédica, a health care and insurance provider operating in Chile, Colombia and Peru.

By 2018, the company was expecting revenue of about $11 billion from its South American operations.

The latest deal involves Optum UK, a division working in the Department of Population Health and Medicines Improvement, according to a regulatory filing on Friday. The goal is to improve care and clinical outcomes, as the requests state, while enhancing efficiency and cost-effectiveness.

EMIS, which is headquartered in Leeds, England, employs about 1,400 people and generated estimated revenues of $206 million during 2021, according to a regulatory filing.

The merger with Optum aims to help “NHS clinicians unleash the digital and data-driven capabilities of better assessing risk in populations and targeting interventions with the goal of improving patient outcomes – and helping clinicians spend more time with patients,” according to the filings.

EMIS is expected to operate as a stand-alone operating unit in the UK and will remain headquartered in Leeds. Companies do not expect any material change in the total number of employees in the near term.

“We believe this combination will have the resources and expertise to enable us to better support the NHS and clinicians through technological innovations,” EMIS chief executive Andy Thorburn said in a statement.

With divisions in pharmacy benefits management, direct patient care and healthcare information technology, Optum has been at the heart of several UnitedHealth Group’s recent acquisitions.

In January 2021, UnitedHealth announced a $13 billion deal to acquire Change Healthcare, a Tennessee-based company with claims processing technology. The acquisition has been challenged by the US Department of Justice.